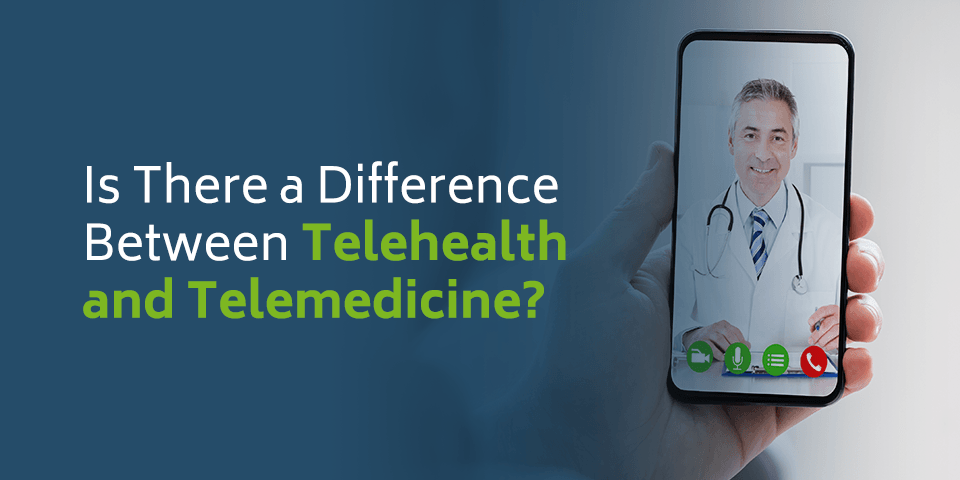 Telehealth and telemedicine are often used interchangeably, and both terms refer to the use of technology to deliver health care remotely. However, there is no standard definition of either of these words, and healthcare organizations use them as they wish. In other words, telehealth terms can get confusing. This post explores the difference between telehealth and telemedicine, what they mean and why virtual health care is on the rise.

The History of Telemedicine

The term telemedicine has various meanings that depend on the organization. According to the World Health Organization (WHO), a study found 104 definitions of telemedicine, which was first coined in the 1970s. WHO describes telemedicine as the "delivery of health care services...by all health care professionals using information and communication technologies." In general, the purpose of telemedicine is to diagnose, treat and prevent disease and injuries.

Although the word telemedicine wasn't used until the 20th century, it traces back to the early 19th century. In 1905, a Dutch physician used telephone wires to transmit electrocardiograms. Then, from the 1920s through the 1940s, physicians provided radio consultations for patients on remote islands or aboard ships. Telemedicine, as we know it today, began in the 1960s in the military and space technology sectors.

The Rise of Telehealth

Telehealth is being commonly used to replace the word telemedicine. The National Institutes of Health defines telehealth as the "use of communications technologies to provide health care from a distance." Telehealth services may be delivered via phone, videoconferencing, text messaging or email. Some doctors use telehealth to monitor patients remotely. For example, a patient might use a device at home to gather vitals or other health data and keep their doctor informed. Countless services may be provided through telehealth, including general exams, mental health counseling and medication consultations. 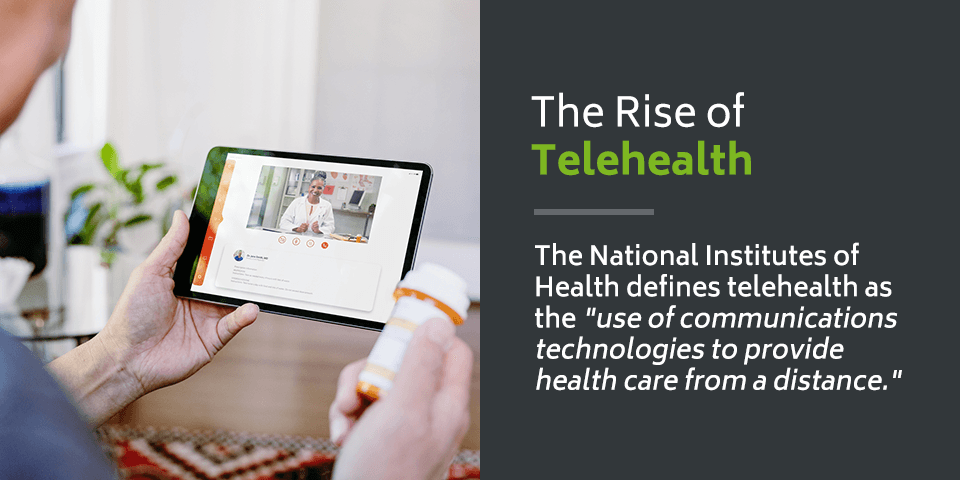 As telehealth technology continues to improve, and more insurance companies reimburse these services, more health care providers will welcome telehealth in their facilities. The government also plays a role in increasing access to telehealth services. For example, the U.S. Department of Health and Human Services (HHS) encourages health care providers to use telehealth to safely and conveniently treat patients and has taken steps to make it easier to adopt.

The HHS Office for Civil Rights is currently allowing greater flexibility regarding the type of telehealth platforms physicians can use to deliver care. Additionally, the Centers for Medicare and Medicaid Services has greatly expanded its list of covered telehealth services.

As mentioned, telehealth and telemedicine are frequently used interchangeably by health care professionals and various organizations. However, some medical professionals use telemedicine to describe services provided only by physicians and use telehealth as a broader term to signify services delivered by health care providers in general, such as nurses or therapists.

According to the Health Resources and Services Administration, there are four main types of telehealth. These include: 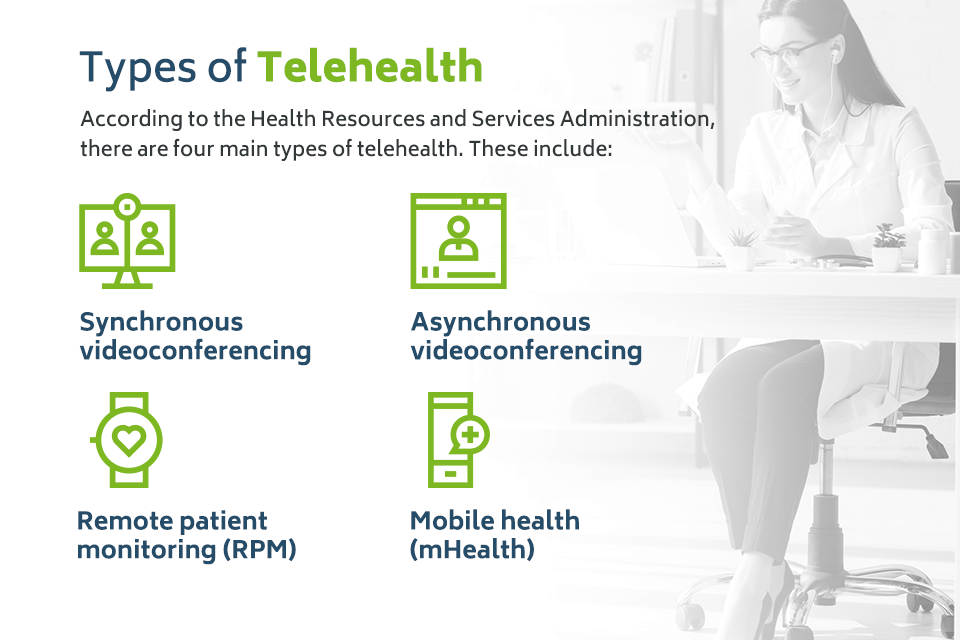 According to research conducted by the American Medical Association in 2016, only about 15% of physicians used telehealth to interact with patients. Now, nearly half of physicians are seeing patients through telemedicine — up from 18% in 2018. If you've consulted with a client over the phone or communicated with them via email, you've already used telehealth in your practice as well.

Telehealth use is growing across the board and may be used by any health care provider as long as they comply with state and federal laws. This includes:

Other specialists who use telehealth to interact with patients include:

Everything you need to start a virtual behavioral health practice. 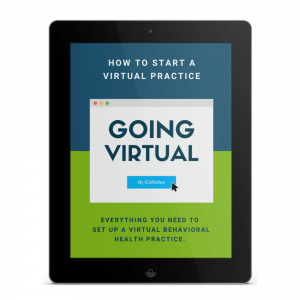 The Pros and Cons of Telehealth

Telehealth continues to grow because it offers many advantages for clinicians and their patients. Here are some reasons to consider providing telehealth as a behavioral health professional: 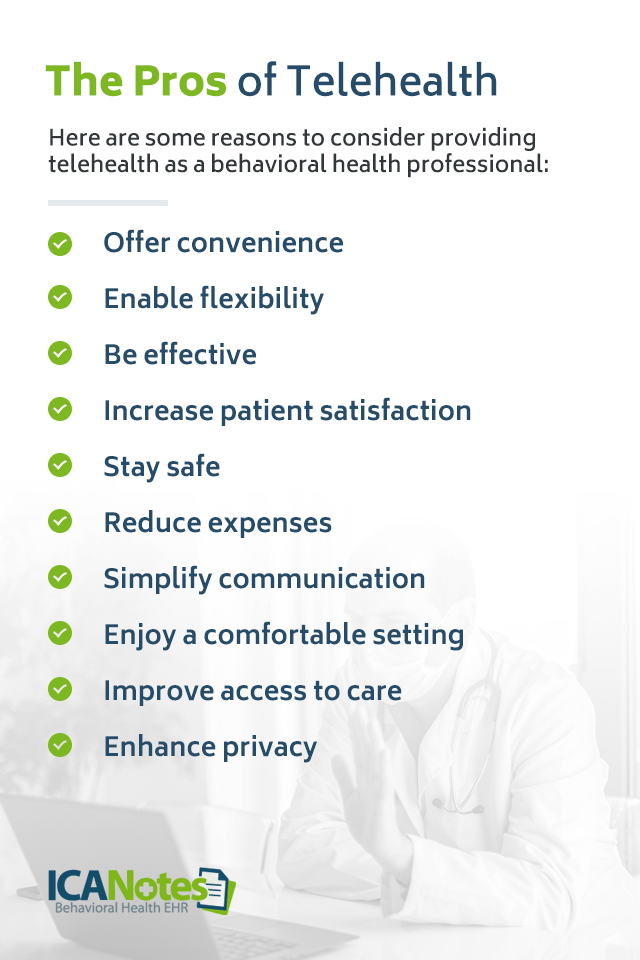 If you're considering starting a virtual practice, you'll also want to think about some of the challenges you might face. Here are a few disadvantages:

You may have come across the term telepractice, which is not the same as telemedicine or telehealth. The American Speech-Language-Hearing Association defines telepractice as the use of communications technology to deliver speech-language pathology and audiology services remotely. Telepractice is used instead of telemedicine or telehealth to prevent patients from thinking that virtual services are only used in medical settings.

As a behavioral health professional, you might use other terms to describe telehealth services as well, such as online therapy, teletherapy or telemental health.

If you're ready to offer your clients telehealth services, now is the ideal time to start. The ICANotes EHR for behavioral health can help you seamlessly transition into a virtual practice. With the ICANotes integrated telehealth feature, you'll enjoy an easy-to-use, HIPAA-compliant videoconferencing platform that launches directly from your EHR interface. To experience ICANotes and see how it works, please sign up for your free trial. 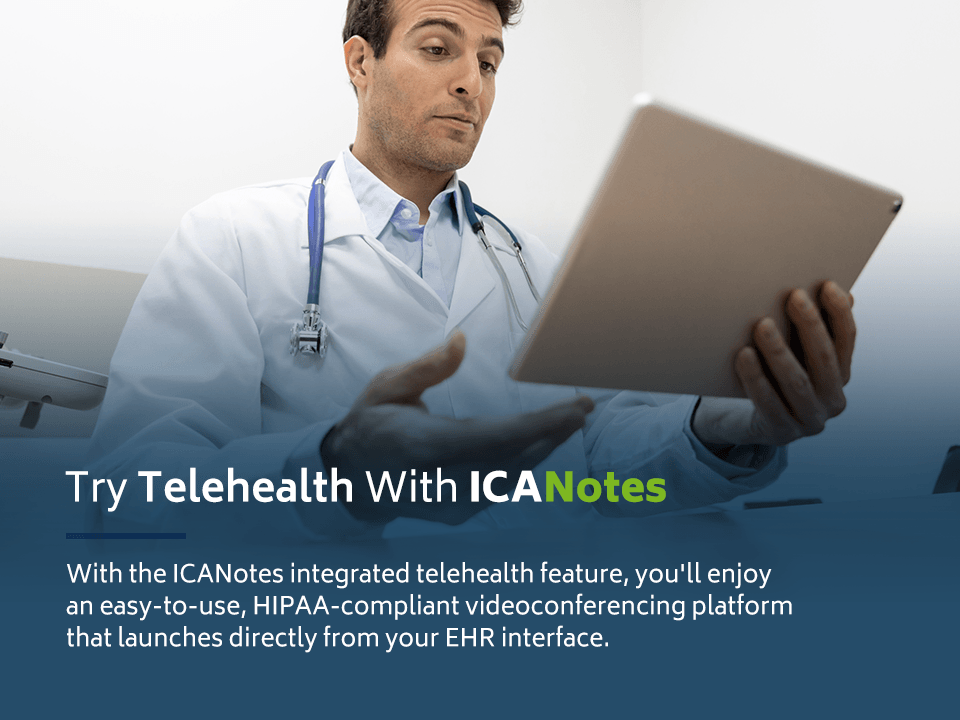 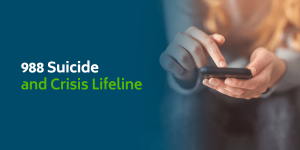 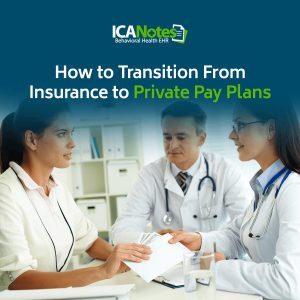 How to Transition From Insurance to Private Pay 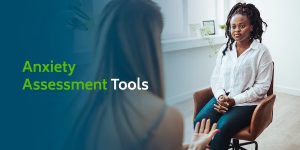 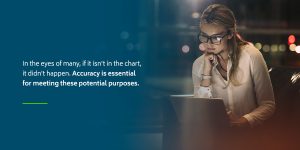 How to Prevent Documentation Errors in Healthcare 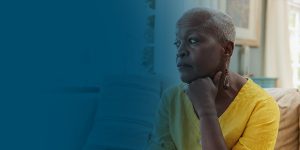 The Age of Consent for Mental Health Treatment by State 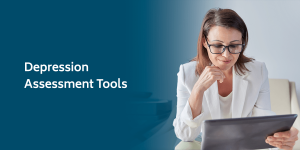 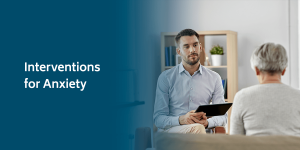 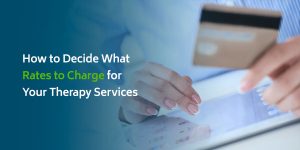 How to Decide What Rates to Charge for Your Therapy Services