A recent study by Milliman Inc. shines a light on what many psychiatrists already know: Insurance company restrictions are detrimental to people getting affordable treatment for mental illness in this country.

Milliman looked at insurance claims data from 42 million Americans in all 50 states and the District of Columbia from 2013 to 2015, comparing provider reimbursement and use of out-of-network services by patients relative to psychiatrists and other medical doctors.

As reported by Psychiatric News, the study found:

What it all Means

Some are calling the findings evidence of “a pattern of behavior by insurance companies that is forcing patients to use costly out-of-network care.” If there aren’t adequate mental health care options in patients’ networks, they have to go outside the network for treatment. If they can’t afford to do that, they won’t get the care they need. That, coupled with the stigma associated with mental illness, is a vicious cycle that contributes to the crisis in mental health care we’re seeing in this country today.

More than 43 million Americans are suffering from mental illness, but less than half of those, some 43 percent, receive treatment, according to the recent State of Mental Health report by Mental Health in America.

The stigma associated with mental illness can cause people to hide their conditions, not seek treatment, and even engage in harmful behaviors and negative thoughts. They wind up feeling hopeless about the future and their place in it.

This study shows that, even if people suffering from mental illness do overcome the stigma hurdle and decide to seek treatment, there’s yet another hurdle in their paths — poor access to treatment in their own healthcare networks.

But That’s Only Part of the Story

The findings of this study also call into question the legality of the reimbursement disparity between psychiatrists and other medical professionals. Federal law requires insurance companies to cover treatment for mental illness and substance abuse at the same levels as for other medical illnesses. The study shows they’re not complying with the law.

The reaction to this bombshell has been swift and vocal. APA and nine other mental health advocacy groups issued a statement in response to the report calling for audits of insurance company compliance with parity, reimbursement tracking, out-of-network use, rates of claim denials and other variables related to patient access.

Keep your eyes on this one.

ICANotes’ specialized EHR software enables psychiatrists to see more patients each day by easing the regulation and documentation burden, allowing them to focus on the reason they got into practice in the first place: to care for their patients’ mental health. Request your free trial or schedule a live demo to learn more. 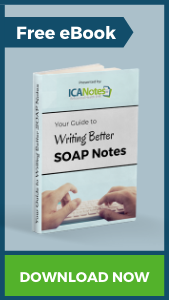 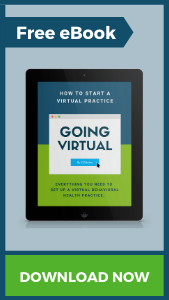 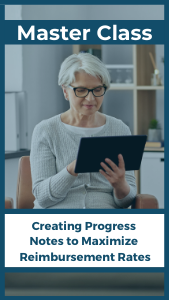